Character Creation in Diablo 4 is part of the initial stages of the game that offers customization options when creating the character. For the moment, it is only possible to select between a variety of pre-set styles for each class. There is also the option to choose between male & female. It is expected to have more customization options later on that vary in appearance according to the class and gender.

Character creation usually begins with players choosing the right class for them. There are currently 5 classes to choose from, which is expected to expand as further updated and information are added and revealed. As of now there are 5 set classes to choose from. After choosing your Class, you can pick a gender and further customize your character.

How Many Classes Are There?

There will be at least 5 classes, but only 4 were initially revealed. During the latest Showcase, the last and final class has been revealed to feature in Diablo 4.

Do Classes Have Unique Equipment?

Yes. See Weapons, Armor and Mounts for details on customization options, including Legendaries and Sets.

What Is The Best Class?

All classes are viable for the game, and you can select each based on your playstyle and adapt your Build for performance.

What type of Customization Options are there?

After choosing a class and a gender, players will be able to choose from a variety of skin tones and hairstyles to select a look that is best suited to them and their style. As stated during the Xbox showcase. It's important to include robust character customizations so players can play the fantasies they want to play.

Each class will have their own set of aesthetic options that will be available for both genders. 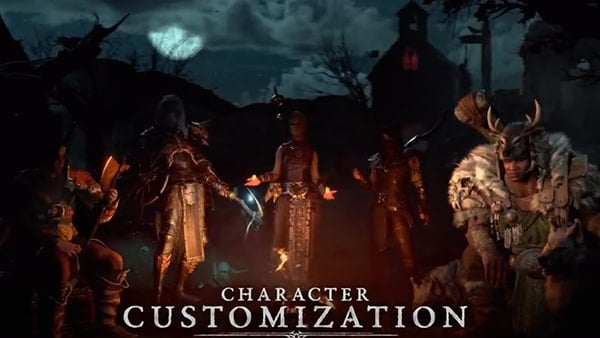 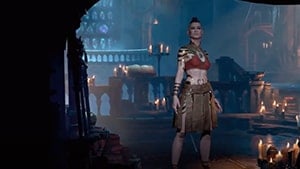 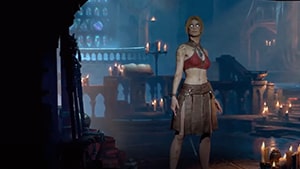 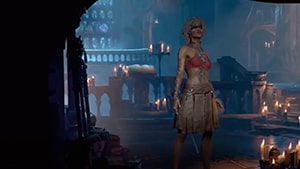 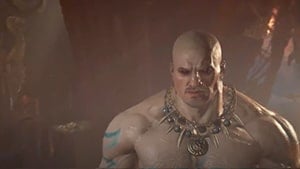 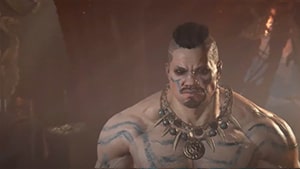 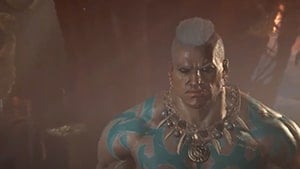