Classes in Diablo 4 are a throwback to Diablo 2, or at least as far as what has been revealed at Blizzcon 2019. So far only three Diablo IV Classes are known and these are: Barbarian, Sorceress, and Druid. Barbarians are melee specialists, doing exceptional damage in close combat. Sorceresses deal damage, commanding the elements of fire, ice, lightning and more. Druids focus on nature and can shapeshift into animals.

In Diablo 4, each class has it's Unique Class Mechanics. Barbarian has Arsenal system, Sorceress has Enchantment System,

How Many Classes Are There?

There will be at least 5 classes, but only 4 were initially revealed. Since the Xbox showcase, the fifth and final class has been announced, which is expected to be all set for beta release.

What Is The Best Class?

All classes are viable for the game, and you can select each based on your playstyle and adapt your Build for performance.

Classes are not Gender-locked, and players can opt to be a male or female of any class. This is chosen during Character Creation, along with a character's appearances.

Do Classes Have Unique Equipment?

Yes. See Weapons, Armor and Mounts for details on customization options, including Legendaries and Sets.

As darkness returns to Sanctuary, a brave few dare to face this threat. But what fate awaits them in a land forsaken by hope, valor, wisdom, and justice? 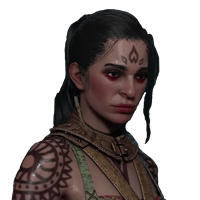 The Rogue is an adaptable, agile warrior who can specialize in ranged or close quarters combat. She can best any foe with her imbued weapons, perform powerful combo attacks, and can augment her arsenal with deadly poisons and shadow magic to slay demons with impunity. 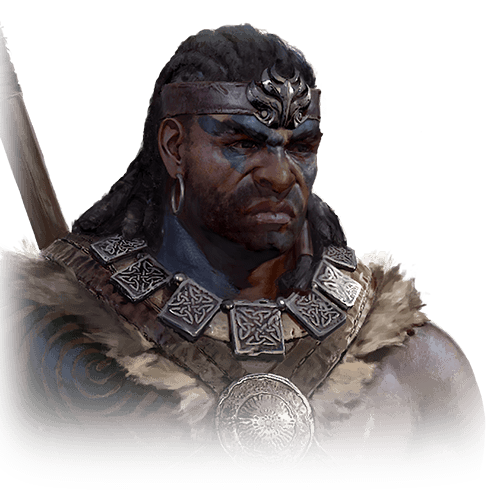 The Barbarian has unparalleled strength and expertly wields an entire arsenal in battle, with a weapon for every occasion. He bellows intimidating war cries and unleashes ground-shaking slams to send approaching hordes reeling.

Barbarian also has unique Arsenal System, they can swap between different types of weapons, such as from a heavy two-handed mace to a pair of sharp, agile hand axes, depending on the situation, skill, and your player needs. Barbarians will be able to haul around four total weapons and swap between them dynamically at any time. You’ll also be able to assign specific weapons to different skills, allowing advanced players even greater depths of customization. 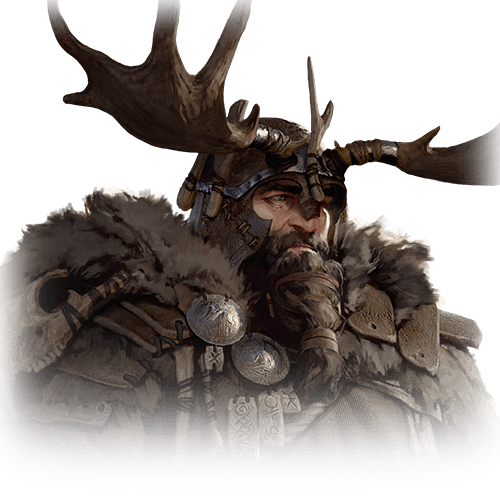 The Druid is a savage shapeshifter, fluidly transforming between the forms of a towering bear or a vicious werewolf to fight alongside the creatures of the wild. He also commands the power of earth, wind, and storm, unleashing nature’s wrath to devastating effect.

(Needs Confirmation) Druids can make offerings to spirit animals. Each animals give some passive bonus depending on the offering level. Offerings seems to be special "druid only" loots. Each spirit seems to have 5 or 6 passive bonus to unlock. Once all bonus are unlocked with a spirit you can create a link with said spirit. 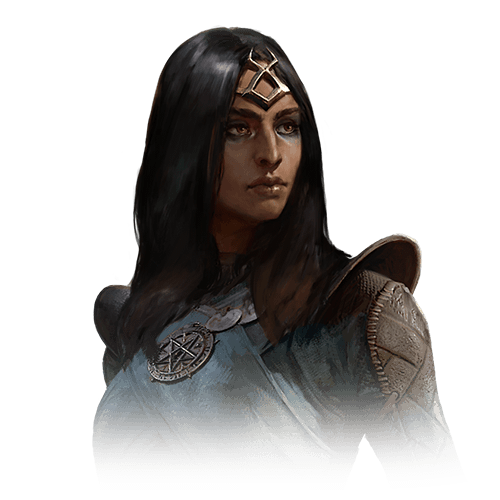 The Sorceress shapes the elements into whatever form is necessary to ensure victory, from hurling bolts of lightning, impaling her foes upon jagged spikes of ice, and raining flaming meteors down from the sky. 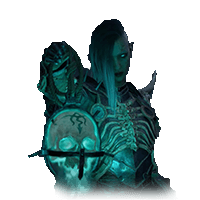 A Necromancer’s dominion over life and death grants this grisly apothecary the ability to summon skeleton armies and golems, and to unleash baneful poison, curse, and bone skills upon his foes.

Book of the Dead Skills