Join VIP to remove all ads and videos

Bosses in Diablo 4 covers a compendium of these various special type of Enemies that a player can encounter in the game. Unlike normal Enemies, Bosses have a higher amount of health and are distinctively unique with their own set of moves. Defeating some Bosses is mandatory to unlock more areas and Quests for story progression.

Bosses can be staggered by filling the yellow bar located under the Boss health. This bar can be filled by utilizing staggering mechanics such as stun, freeze, etc. Once the bar is complete, the boss will be staggered providing players with an opportunity to attack freely. In addition, many bosses have scripted mechanics where they will lose some limbs or abilities after being staggered making the fight less challenging.

You can find detailed information about the Bosses in Diablo 4 and how to defeat them on their individual page. 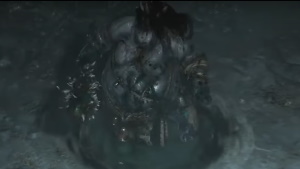 Merinth Of The Deep, Drowned Witch 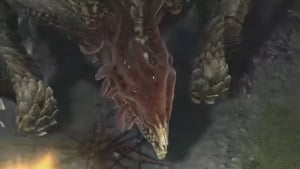